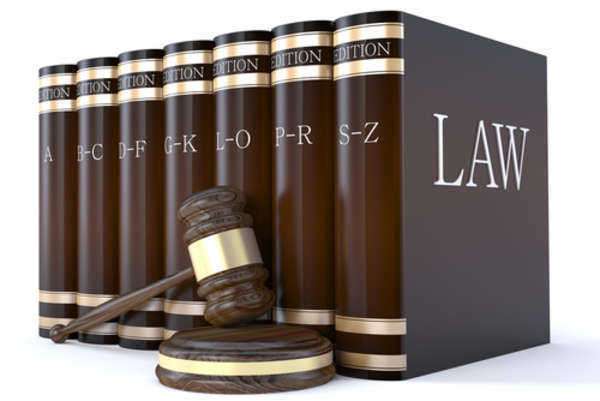 Utah has many naturally occurring deposits of asbestos and the mineral was mined here for some time before the dangers related to exposure became apparent.  There are also some light industries that have contributed to the overall number of workers and others that have been exposed to asbestos.  Asbestos building materials also endanger Utah residents, generally due to the fact that exposed materials or materials that may escape during renovation and demolition will exacerbate lung conditions and long term exposure will lead to cancers.  Utah has a comparatively low level of asbestos cases, but the number is still significant.  Utah asbestos laws are based on regulations sit by federal agencies and legislation, such as the Clean Air Act and NESHAP.
Dangers from mining
Mining for asbestos generally takes place in poorly ventilated areas.  Especially in mine shafts, asbestos particles become airborne and remain in that environment, leading to a very toxic atmosphere that generally as little immediately recognized effects on the human body.  It its natural form, asbestos is considered indurate, not particularly dangerous, but mining techniques and force cause these deposits to facture naturally, and in this state it is friable and liable to sicken miners.  Utah asbestos laws now account for these dangers and require very specific equipment that will be used in high risk environments, such as mines.  Tremolite asbestos was mined extensively in Utah and this asbestos has also been found in other mines not dedicated to asbestos.
Inspections and self-abatement
Federal exempts Utah homeowners from most provisions of Utah asbestos laws, such as notification and mandates to use a certified contractor.  Homeowners may even carry out abatement on their own.  The problem with this approach is that ignorance over asbestos abatement procedures will cause secondary contamination.  Many forms of asbestos are not dangerous in the home, as they are safely sealed.  Improper abatement may lead to secondary contamination.  Actions such as removing the friable material dry or sweeping up debris are all incorrect and an inspector certified under Utah asbestos law is helpful in this situation.  The inspector will identify potential sources of asbestos in the home, conduct testing if necessary and help you formulate a safe abatement plan.
Regulated asbestos containing material
RACMs are any asbestos material that is friable and contain more than 1% asbestos by weight.  All RACMs must be subject to asbestos abatement, as per the provisions of Utah asbestos laws.  Some non-friable asbestos are considered RACMs when they are modified or damaged
Asbestos litigation
You must have an asbestos related illness in order to file for asbestos litigation in Utah.  You will not be able to file on the grounds of the possibility of exposure or future illnesses.  Speak with a Utah asbestos lawyer to evaluate the merits of your case and how Utah asbestos laws affect your case.