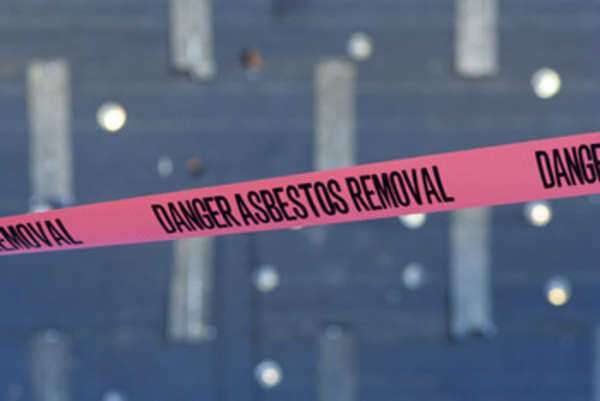 The asbestos control program of the Ohio Department of Health is the leading agency in determining Ohio asbestos abatement procedure, in conjunction with the EPA.  The EPA will determine the proper sites for disposing of asbestos construction material and prior notification for these sites.  All other aspects of the asbestos abatement procedure, such as training workers, accredited training courses and collecting notifications of asbestos abatement will run through the ODH.
Purpose of notification
Prior notification for asbestos abatement is necessary and will be performed through the Environmental Abatement & Licensing System (EALS) on the ODH website.  After creating an account, you will provide information on the nature of the structure, asbestos contained within the structure and the asbestos abatement techniques that will be used to remove it.  In addition, you will note the Ohio licensed contractor carrying out the abatement and plans for the disposal of the material.
Sources of asbestos
Most asbestos contamination in Ohio derived from its use in industry as an insulating and heatproof application.  In most industry applications, the friable material led to a number of instances where workers would be inadequately protected from the asbestos fibers.  Evidence shows that most employers were at least in some part aware of the dangers of asbestos, but failed to provide employees with adequate safety equipment.  Violations of this nature have continued well into recent times, with the government handing out sever fines and even imprisonment to employers that neglect the safety of workers and Ohio asbestos abatement procedure.
Asbestos can be present in two forms, friable and non-friable.  The friable form will be found in sprayed on insulation and brittle applications, such as plaster.  It can also be found in items such as insulating wool used both indoors and under roofing tiles.  The friable asbestos under those roofing tiles is considered non-friable until the tiles are removed or damaged.
Roofing tiles and concrete siding can also containing asbestos and this is considered non-friable material.  Non-friable materials will generally be composed of or sealed within an indurate material.  There are two classifications of non-friable material, based on if it can or will crumble when exposed to sufficient force.  This material may need to be removed from the structure prior to renovation and almost certainly during a renovation, as the dust that will be produced from the material crumbling will be a hazardous material containing both asbestos fibers and other carcinogens.
Possibilities for asbestos abatement
In addition to complete removal, you may seal or encapsulate friable asbestos if the structure will not be demolished.  This protective barrier prevents fibers from escaping and becoming airborne.  Encapsulation involves the spraying of a sealant and as long as this seal is intact, there is no danger.  A similar procedure, known as enclosure encases other forms of friable material, such as pipe insulation in concrete or drywall, thus rendering it indurate.  None of these procedures may be used for asbestos abatement in a demolition situation.