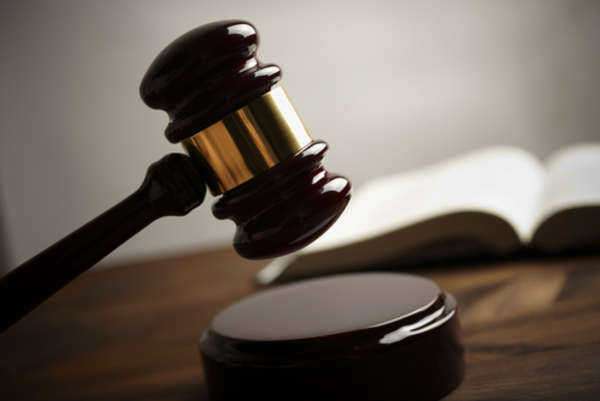 Tennessee asbestos laws account for the high number of asbestos containing materials used in the state for a number of buildings.  The extent of this contamination becomes noted during natural disasters, such as floods and tornados, which are usually followed by an emergency period of asbestos abatement and inspection.  Tennessee asbestos laws are based on federal mandates in the Clean Air Act and Occupational Health and Safety administration mandates on safe worker training.  There are also emission standards on hazardous products, which are taken into consideration when formulating Tennessee asbestos laws.  The agency responsible for enforcing Tennessee asbestos laws is the Department of Environment and Conservation, Division of Air Pollution Control.
Responsibilities of the Division of Air Pollution Control
The DAPC will inform the public and especially homeowners, about sources of asbestos contamination and identifying potential dangers in structures.  In addition, the DAPC issues permits for asbestos abatement during renovation or demolition.  Timely notification is critical to securing these permits.  When notifying the DAPC you will need to fill out the associated forms, which will ask you for information on the contractor performing abatement, nature of asbestos present, plans for abatement and arrangements to dispose of the asbestos according to Tennessee asbestos laws.
Accreditation for training courses will also run through the DAPC.  All workers, contractors, inspectors and associated professionals must complete an accredited course to be eligible for a license to work or advise about asbestos.
Residents of Davidson, Hamilton, Knox, and Shelby counties
The residents of these counties do not report directly to the state DAPC but instead will carry out notification and permit requirements with their local air pollution control agencies.
Asbestos in the home
Homes pose the greatest current risk to Tennessee residents, as most of the asbestos material used for these structures remains intact.  Many applications of asbestos in the home remain safe, as they are non-friable and unlikely to be released into the air, where it will pose a health risk.  The friable applications however, which include insulation, plaster and ceiling coatings, should be removed as quickly as possible, as these applications gradually crumble and release dangerous fibers.
Demolitions will require the removal of all asbestos containing material if it can be crumbled or compromised during the process.  This includes many indurate, non-friable applications.  Renovations may leave some non-friable applications as long as that area of the structure is not undergoing renovation.
Disposal
You must follow all relevant Tennessee asbestos laws related to the proper disposal of friable asbestos materials.  This includes private residences that do not have to abide by other regulations.  The DAPC provides a listing of landfills that will accept asbestos containing materials.
Asbestos litigation
You may have some success against employers and other entities that have exposed you to asbestos if you can verify you have an asbestos related illness.  Speak with a Tennessee asbestos lawyer to learn more about state laws that may limit your ability to file a lawsuit.  Plaintiffs have previously sued employers in Tennessee and have been able to recoup damages for suffering, lost wages and medical expenses.