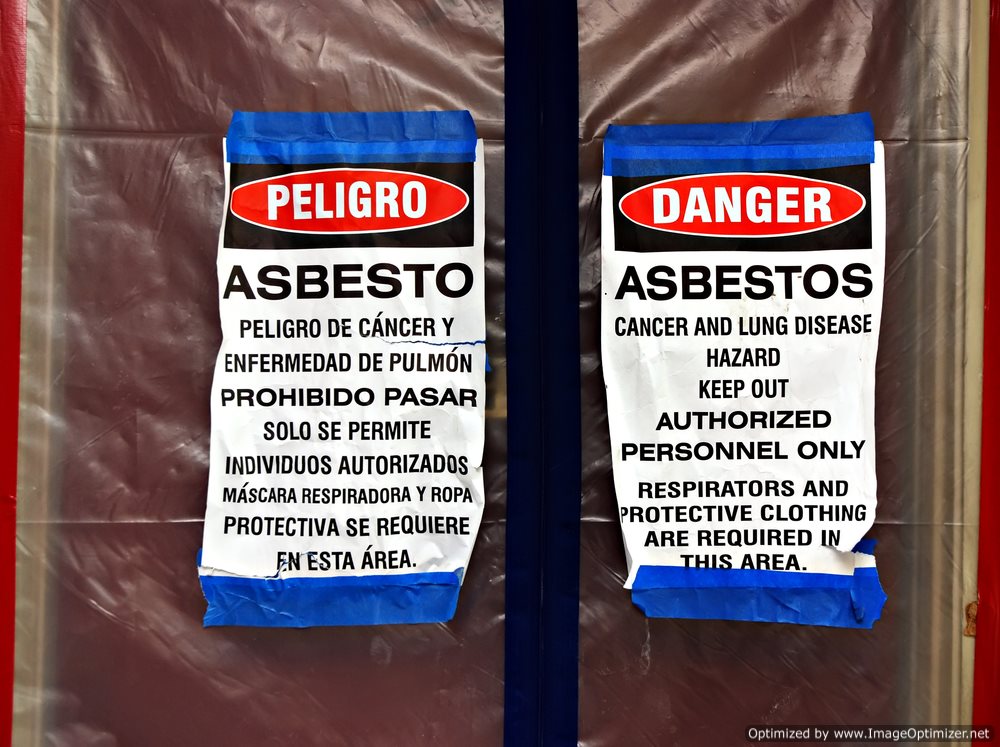 A large settlement has been awarded to the widow of a Montvale, NJ, man who died from peritoneal mesothelioma cancer. The settlement, which was reached midway through trial, was negotiated by Weitz & Luxenberg’s Cherry Hill, NJ mesothelioma attorneys on behalf of Robin Veraldo—the filing widow.
The amount of the settlement was not disclosed, however, the firm described it as “substantial.”
Veraldo sued as executrix of the estate of her fallen husband, Randy Veraldo, who was 52 when he died in 2009, just seven months after being diagnosed with the deadly disease.
Randy Veraldo was a parts handler at Teterboro, N.J. warehouse from 1978-1985. The work required him to unpack clutch plates on a daily-basis; these plates contained asbestos. The mineral was once widely used in the United States as a cheap insulating material until it was discovered to cause mesothelioma cancer.